We advise companies and public clients on a wide range of competition issues. Key types of work include advice on anti-competitive agreements (including agreements with state authorities) and abuse of a dominant position; support for M&A transactions and other corporate projects, including merger control and strategic investment filings; advice on state and corporate procurement matters; and resolving disputes involving Russian federal and regional competition authorities.

Judicial protection of a major Russian fishing group in a precedent-setting court dispute on invalidating a ruling by the Russian competition authority, which could have led to the cancellation of the client’s quotas for seafood catches and significant economic loss (2019)

Represented the Committee on Investments of St. Petersburg in contesting the cancellation of the results of bidding for the right to conclude a concession agreement on the creation of a high-speed tram network in St. Petersburg. Construction cost: ₽25 bn ($415 m+) (2018)

Represented the road construction company Bashkirdorstroy in a precedent-setting dispute with the Federal Antimonopoly Service of Russia (FAS) concerning the use of a concession agreement model for the construction of a toll road in the Russian Republic of Bashkortostan. The interpretation of the law on concessions proposed by the FAS would have created an insurmountable obstacle to implementing infrastructure projects under the PPP model in Russia. Contract value: ₽20 bn ($330 m+) (2017)

Advised Otkritie Holding, a TOP-5 financial group in Russia, on the regulatory aspects of the acquisition from the Russian oil & gas major Lukoil of 100% in a company operating Russia’s 2nd largest diamond mine. Deal value: $1.45 bn (2017)

Represented authorities of a Russian region (the governor, the government, the Ministry of Agriculture, and the Ministry of Property and Land Relations) in the case of a possible violation of the federal law “On the Protection of Competition" in concluding an anticompetitive agreement with a commercial company (2018) 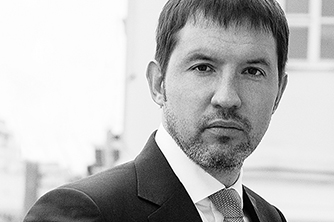 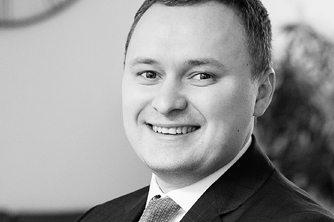