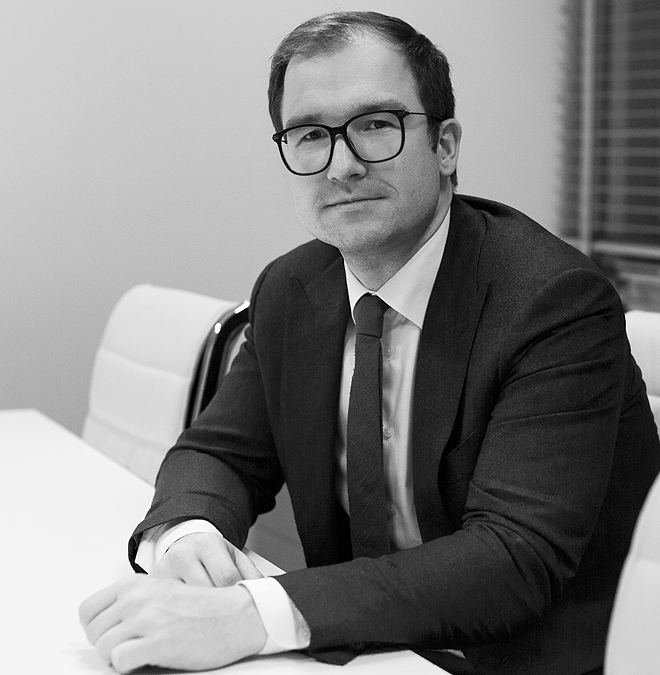 + add to binder
E a.gorlenko@iplf.ru
Т +7 495 647 0046
Andrey is a leading expert in the field of arbitration in Russia, with vast experience in international disputes. For 10+ years in private practice, Andrey has specialised in complex commercial and corporate disputes in Russia and abroad – representing clients in domestic litigation and arbitration and international arbitration – and also advised in connection with disputes in foreign jurisdictions.

Since 2016, he has headed the Russian Arbitration Centre (RAC) at the Russian Institute of Modern Arbitration. Under Andrey’s leadership, the RAC has developed one of the best sets of arbitration rules in the world, attracted 350+ of the best Russian and foreign arbitrators, opened three regional offices, and gained a reputation as a professional arbitration institution, both in Russia and internationally.

Andrey is also actively involved in lawmaking. From 2013 to 2015, he was a member of the working group on the development of new Russian legislation on arbitration. He is a member of the Chartered Institute of Arbitrators (MCIArb).


- A.A. Gorlenko, Y.N. Mullina, "Legal regulation of arbitration agreements according to the new legislation on arbitration in the Russian Federation" (Zakon, 2016) No. 9, pp 49-59


- A.A. Gorlenko, M.E. Kroll, "New Procedural Rules on Assistance and Control with regard to arbitration. Reflection in the Arbitration Rules" (Sudya journal, August 2018)

Member of IBA, IPBA and MCIArb

The Legal 500: Restructuring and insolvency (2021)
career
Prior to joining the firm in 2019, Andrey worked for 10 years as a lawyer in leading Russian and international law firms, then he founded and headed the Russian Arbitration Center at the Russian Institute of Modern Arbitration.
education
2008: Degree in Law from the National Research University, Higher School of Economics, Russia

2013: LLM in International Business Law with merits from Manchester University, UK, and the Moscow School of Social and Economic Sciences, Russia